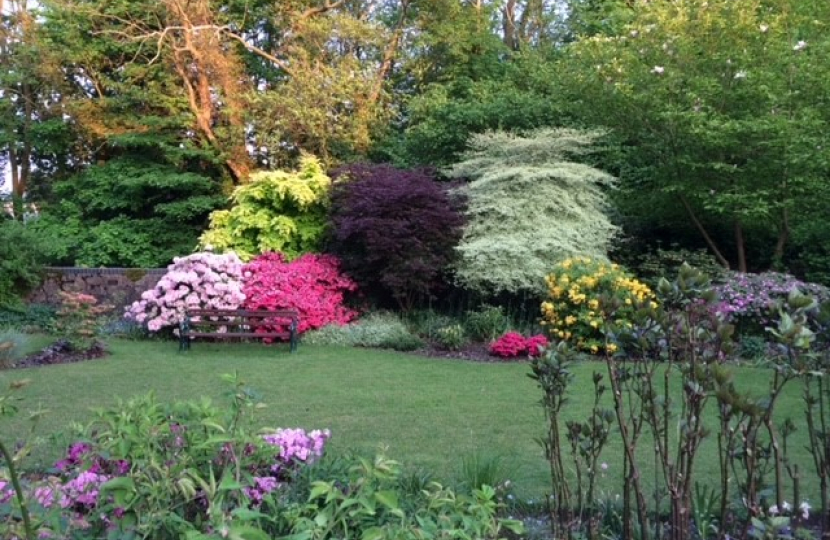 On Thursday afternoon, I was asked for comment by a member of the press who had heard that a hotel in Quorn was to be used to house asylum seekers on behalf of the Home Office.

I was deeply concerned by this news and I have since contacted the Home Office decision maker, the Minister for Immigration and the Prime Minister asking for urgent clarity on the situation. I also detailed my strong objections to this proposal on the following grounds:

Following my correspondence, I received a phone call from the Home Office, which I asked to be put in writing. I received the following email on Friday afternoon:

“No decisions have been taken on the Quorn hotel. No contracts have been signed with the Home Office. I have confirmed this with Serco.

We will aim to take a view on whether the Quorn hotel is a viable site in the next day or so. Clearly, we will reflect on your comments and those from [the council] and others. If we do think it is worth exploring further, we will then reach out to you and other colleagues to meet and discuss the specific concerns you and they may have. Once that engagement is complete, we will then take a formal view on whether to go ahead.

Either way, we will be back in touch next week.

I hope that reassures you and other colleagues that before any new hotels are used there would be full and proper engagement.”

I note that Leicestershire Police and Charnwood Borough Council - both of whom are supportive of my position and have been very helpful throughout - have also contacted the Home Office with their concerns.

Should we get to the stage of consultation, I, and local partners, will be fully involved in this process and share not only my concerns, but also those of local residents who have contacted me. In the meantime, I will continue to put pressure on the Home Office and the Prime Minister to prevent this going ahead.

Loughborough MP Jane Hunt has been elected as the Co-Chair of the All Party Parliamentary Group for T Levels. She re-joins the group following her time as a Minister in the Department of Business, Energy and Industrial Strategy.