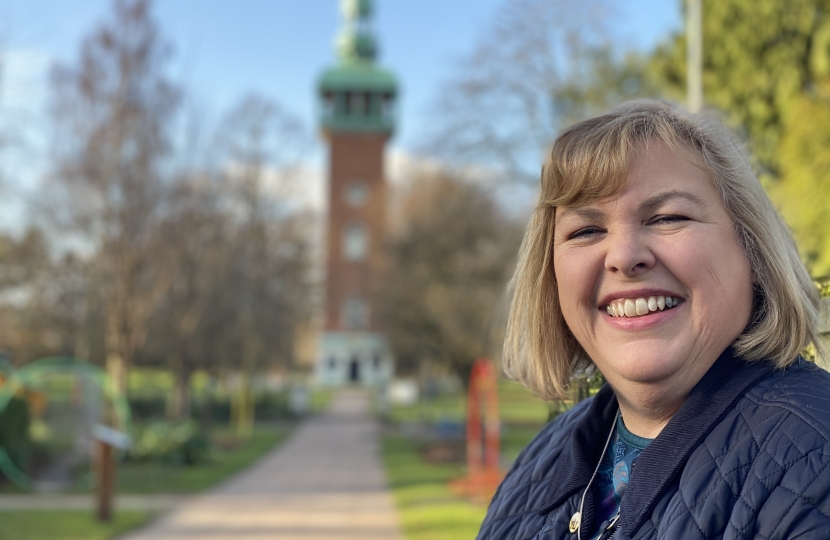 Jane was elected as the new Member of Parliament for Loughborough in the December 2019 General Election.

She lives in the constituency with her husband and two grown up children who were both born at Leicester General Hospital. She has been a Charnwood Borough Councillor from 2003 until 2015 for Loughborough Nanpantan and from 2018 for Quorn and Mountsorrel Castle.

She is a trustee of two local charities and was until recently the Honorary Secretary of Loughborough Chamber of Trade & Commerce. Prior to being elected, she was the Senior Caseworker for Nicky Morgan, who was the previous MP. She has also worked in the civil service and the commercial industry.

In February 2020, Jane was appointed as a Parliamentary Private Secretary to Government Ministers in the Cabinet Office.