Loughborough MP encourages residents to fill in their census 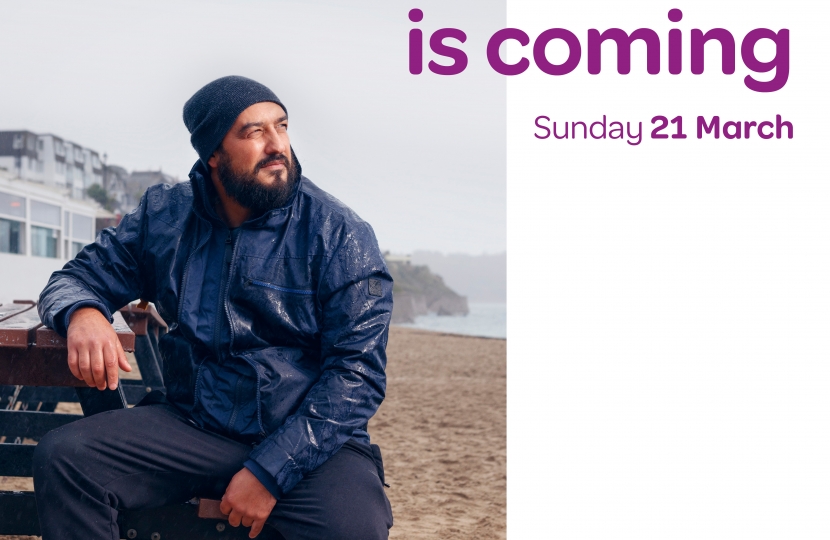 Loughborough MP, Jane Hunt, is encouraging residents to get involved in the upcoming census. The census is a survey which is undertaken every ten years to paint a picture of all the people and households in England and Wales. Census Day this year takes place on Sunday 21st March. Households will receive a letter in the post in early March, which will explain how to take part.

The census is run by the Office for National Statistics (ONS) in England and Wales. The ONS is the UK’s largest independent producer of official statistics. The census helps to identify what our needs are now and what they’re likely to be in the future. Knowing what our community needs helps us to plan and fund public services in the coming years.

The census should take around 10 minutes per person to complete. You will be able to complete the online census questionnaire on smartphones and tablets, as well as laptops and desktop computers. Support, including paper questionnaires, will be available to those who need it.

The last census in 2011 found that Loughborough had 38941 households, 1637 families with three of more dependent children and 228 ethnic groups living in the area. Participation in the census is required by law and failure to do so could lead to fines of up to £1,000.

“It is vitally important that everybody in Loughborough completes the survey and performs this crucial civic duty.

“The survey can be completed easily online, but paper copies are available to those who need it.

“By taking part in the census, it will allow us to better shape our community over the next few years.”

HRH The Duke of Edinburgh

I was saddened to hear of the Passing of HRH The Duke of Edinburgh. I have today written to HM The Queen expressing condolences on behalf of the people of Loughborough. Please see the letter below.